The Charcuterie at Barley Sugar 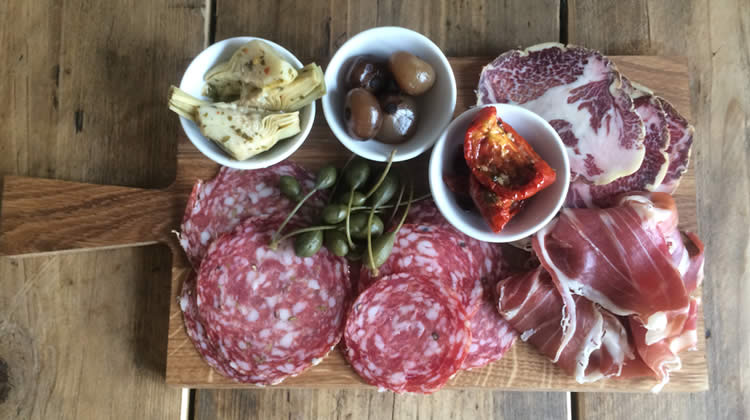 Our charcuterie selection at Barley Sugar has a bias towards Italy & Spain, but we also feature many English cured meats and cooked meats along with the odd gem from further afield.

All of our cured & cooked meats are sourced from suppliers at the top of their game and many import to the specification of some of the top restaurants in London, resulting in a quality second to none.

These are the current charcuterie products that we stock at Barley Sugar, but we are more than happy to try to source anything you may require.